Growth over the Years - Annual Report 2016

Growth over the Years

Continuing to move forward as
a Kando Creating Company

Over the more than 60 years since Yamaha Motor was established, we have
constantly sought to create new value. By further refining the “Yamaha spirit”
cultivated over those years, we will aim for new growth as a unique company
that continues to achieve dynamic milestones. 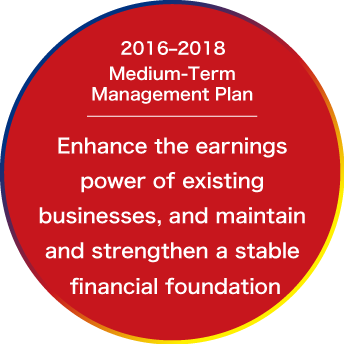 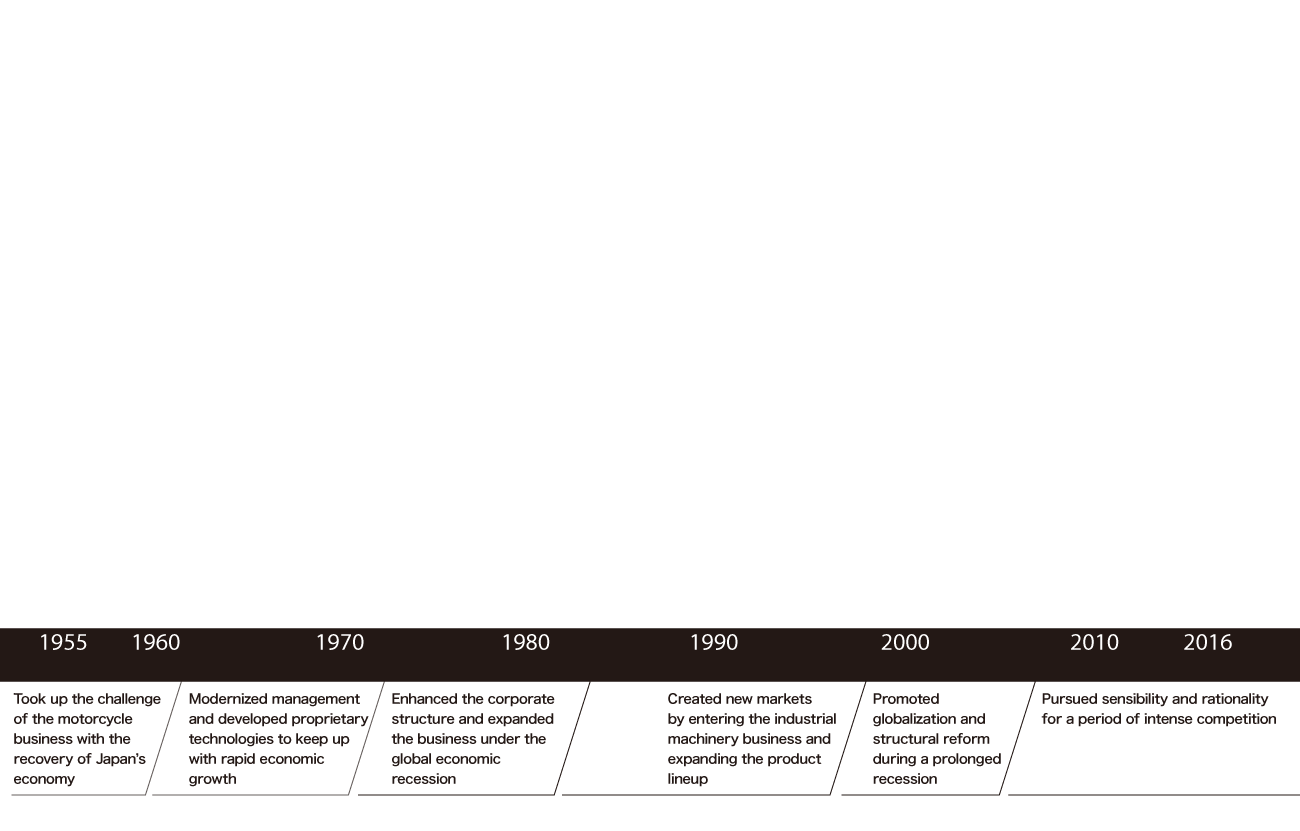 Took up the challenge of the motorcycle business
YA-1, Yamaha’s first motorcycle

Developed the marine market with boats made of new, strong and lightweight material
FRP boats