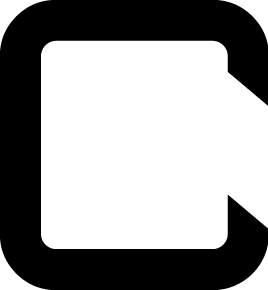 Unleashed Prototype: Released from the Conventional

“MOTOROiD” is a proof-of-concept experimental electric motorcycle aimed at new forms of personal mobility in which the rider resonates harmoniously with the machine. In order to create new experiences of Kando* based on Yamaha's exclusive development ideal of Jin-Ki-Kanno, MOTOROiD was developed under the concept of an “Unleashed Prototype.”

*Kando is a Japanese word for the simultaneous feelings of deep satisfaction and intense excitement that we experience when we encounter something of exceptional value.

MOTOROiD is equipped with high-precision balance control via artificial intelligence and autonomous technology, and it can sense its own state and adjust its center of gravity accordingly to stand up off its kickstand and remain upright unassisted. It can also recognize its owner and move forward to meet him/her, as well as react based on its rider's actions thanks to its human-machine interface (HMI). These, among several other functions, allow MOTOROiD to behave like a true partner of its owner.

MOTOROiD inspires a vision of future mobility that takes vehicles beyond simple “tools for movement.” Based around AMCES,* MOTOROiD has a completely new level of functionality and an all-new structural layout, and Yamaha has taken up these kinds of development challenges with the goal of acquiring technology that creates new value for our customers. 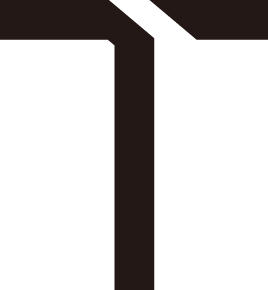 AMCES is a Yamaha-exclusive technology aimed at electronically controlling and stabilizing the chassis of two-wheeled electric motorcycles. By actively controlling the chassis itself, the optimum attitude for the vehicle can be constantly maintained, allowing the machine to keep itself upright when standing still or when moving forward.

The machine's attitude control is handled by rotating parts of the machine like the battery, swingarm and rear wheel around the AMCES axis that runs through the center of the vehicle (see figure) in order to control its center of gravity.

During rotation, the battery moves either right or left, acting as a counterweight that enables the machine to maintain balance and remain upright at a standstill. The inner frame unit area rotates around the AMCES axis via electronic control. 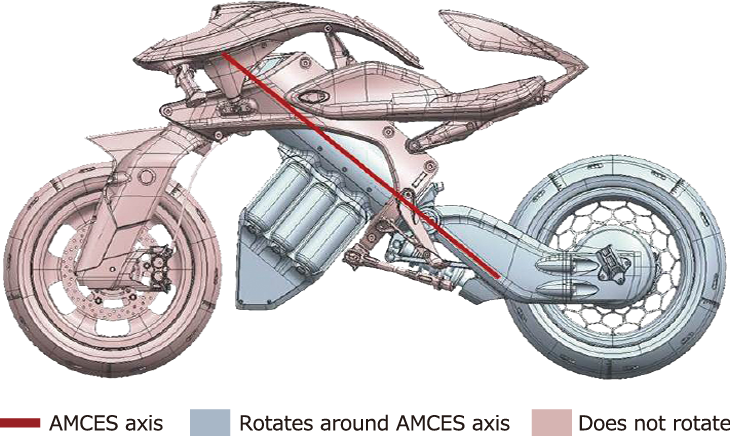 Parts like the battery and swingarm rotate around the AMCES axis (up to 50° left or right) in order to maintain balance at a standstill. 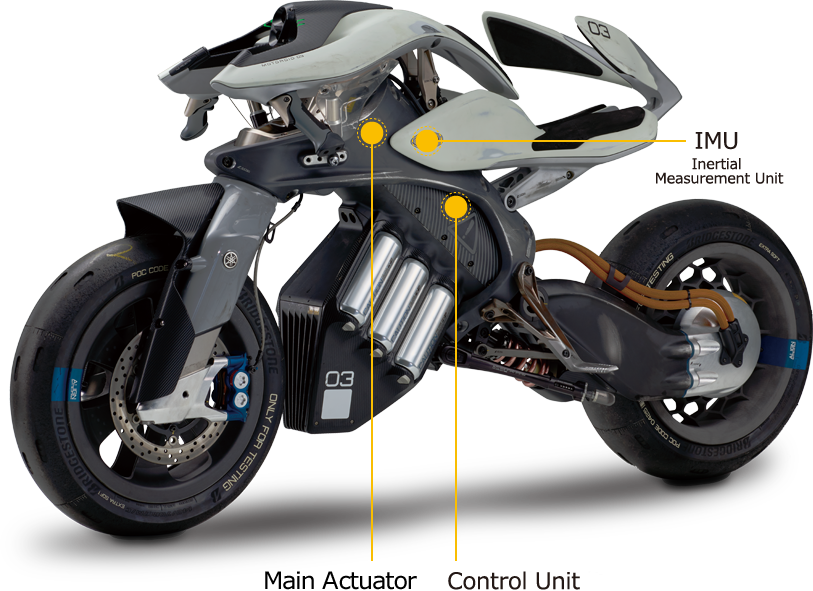 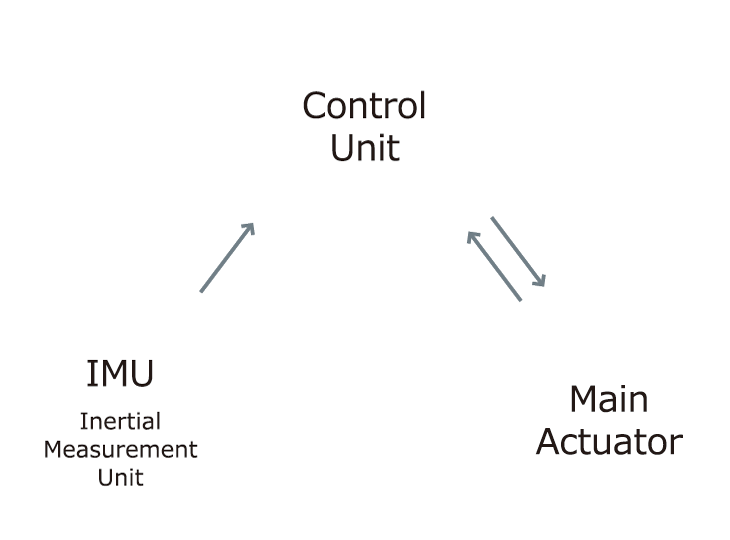 This integrates and controls all of MOTOROiD's functions and operations, from the image recognition artificial intelligence (AI) and inertial measurement unit (IMU) data to other various vehicle data. Thanks to high-speed processing, the unit can relay instructions to the entire machine for not only AMCES, but also the steer-by-wire system (electronic front-wheel steering inputs), kickstand, powertrain, HMI and more.

The IMU senses the machine's lean angle, and consists of a gyro sensor that detects axis rotation and a G-sensor (accelerometer) that detects velocity in each direction. The IMU sends data to the control unit at a rate faster than once every 0.0005 seconds.

The main actuator, which receives instructions from the control unit, rotates parts around the AMCES axis with high precision, thus controlling the machine's center of gravity. Besides the main actuator, MOTOROiD has several other large and small actuators.

A facial recognition system gives MOTOROiD the ability to respond only to its owner. It is also able to recognize gestures, making it possible for MOTOROiD to also respond to hand movements, such as using a beckoning wave or a raised palm to instruct it to start or stop moving. The system's data is continuously sent to the control unit, where it is collected and used as feedback for controlling the machine. 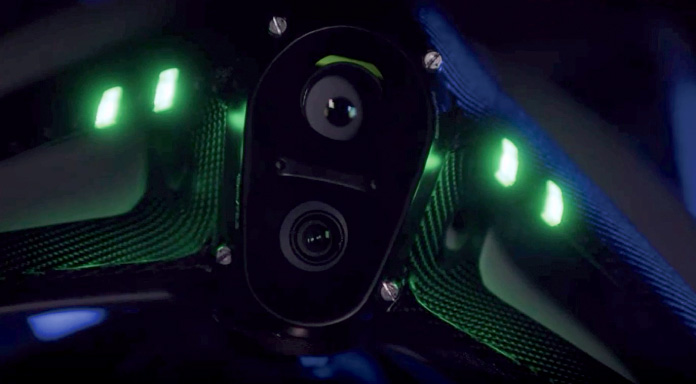 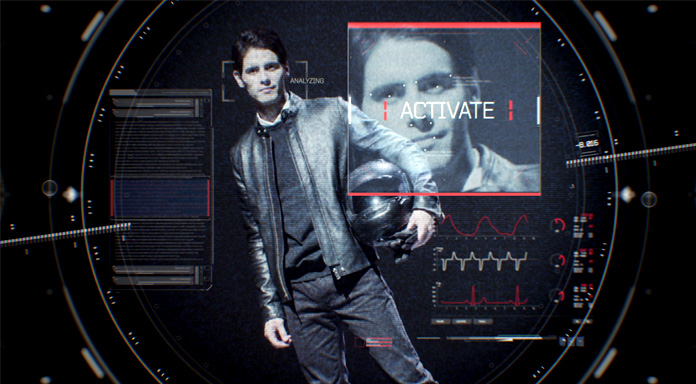 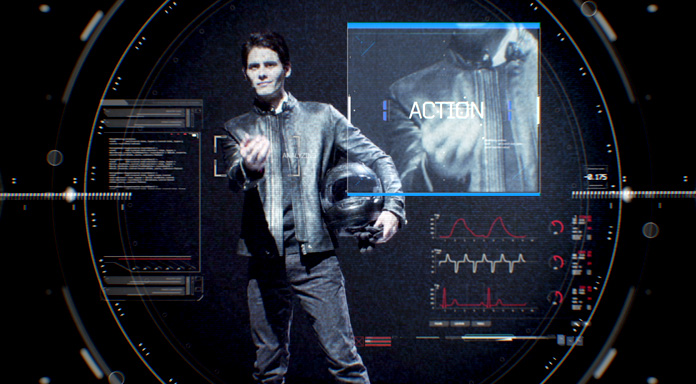 MOTOROiD also features haptic (more commonly known as “force feedback”) devices. The haptic human-machine interface (HMI) works to provide a greater sense of unity between rider and machine as it contacts the rider's waist and chest area, as if the owner is being embraced by the vehicle. These contact points are aimed at a more intuitive form of feedback and interaction between the rider and machine. 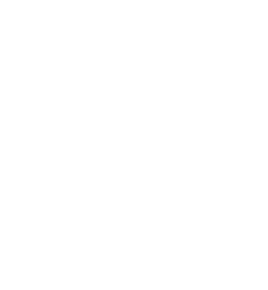 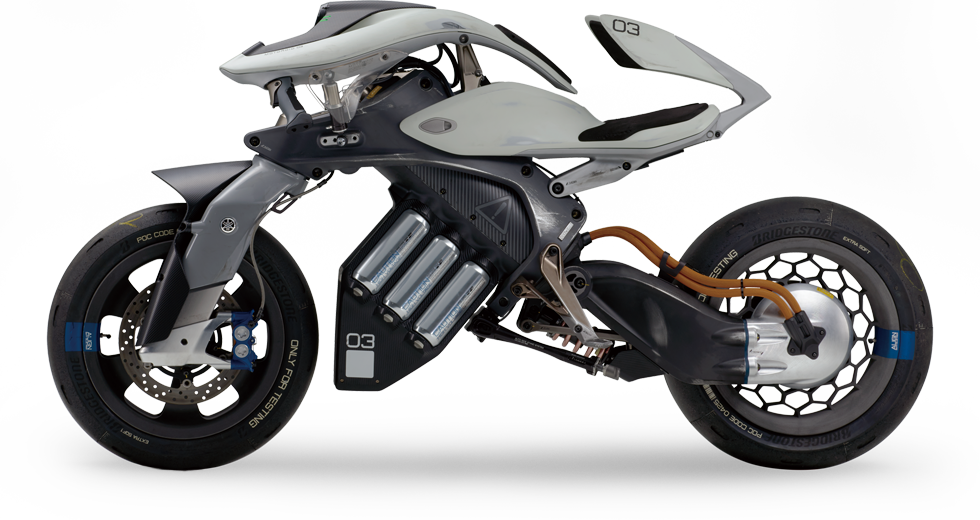